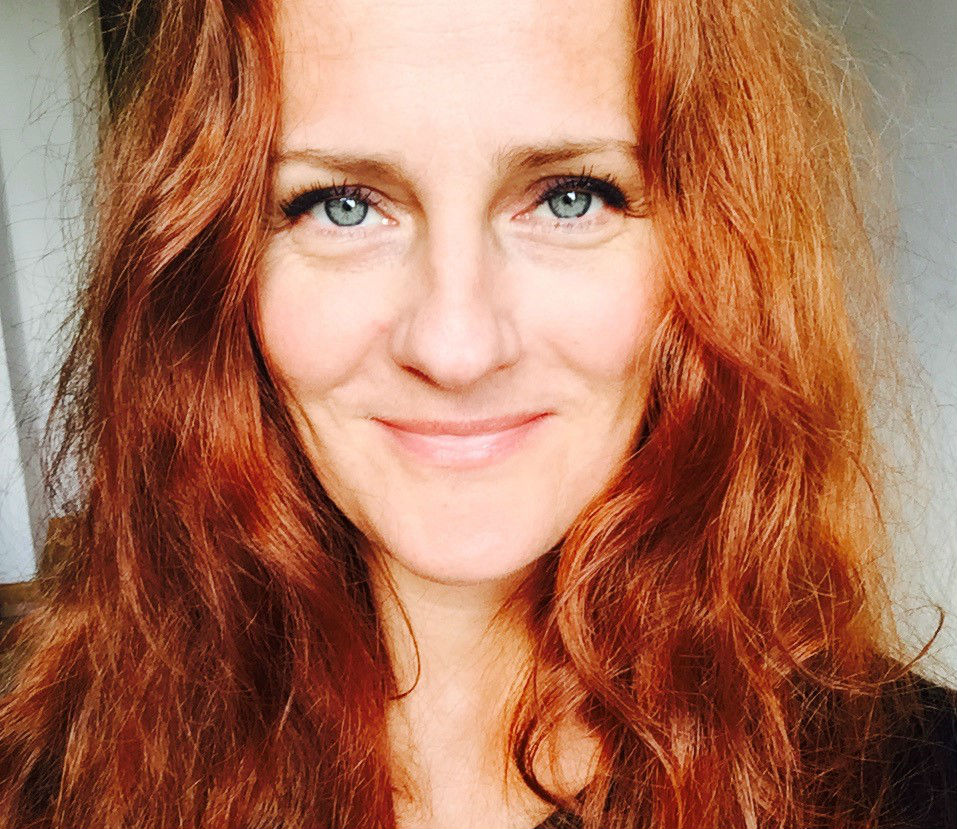 Back to list
The Scenographer for Lady Chatterley's Lover
September 4, 2018
Continue